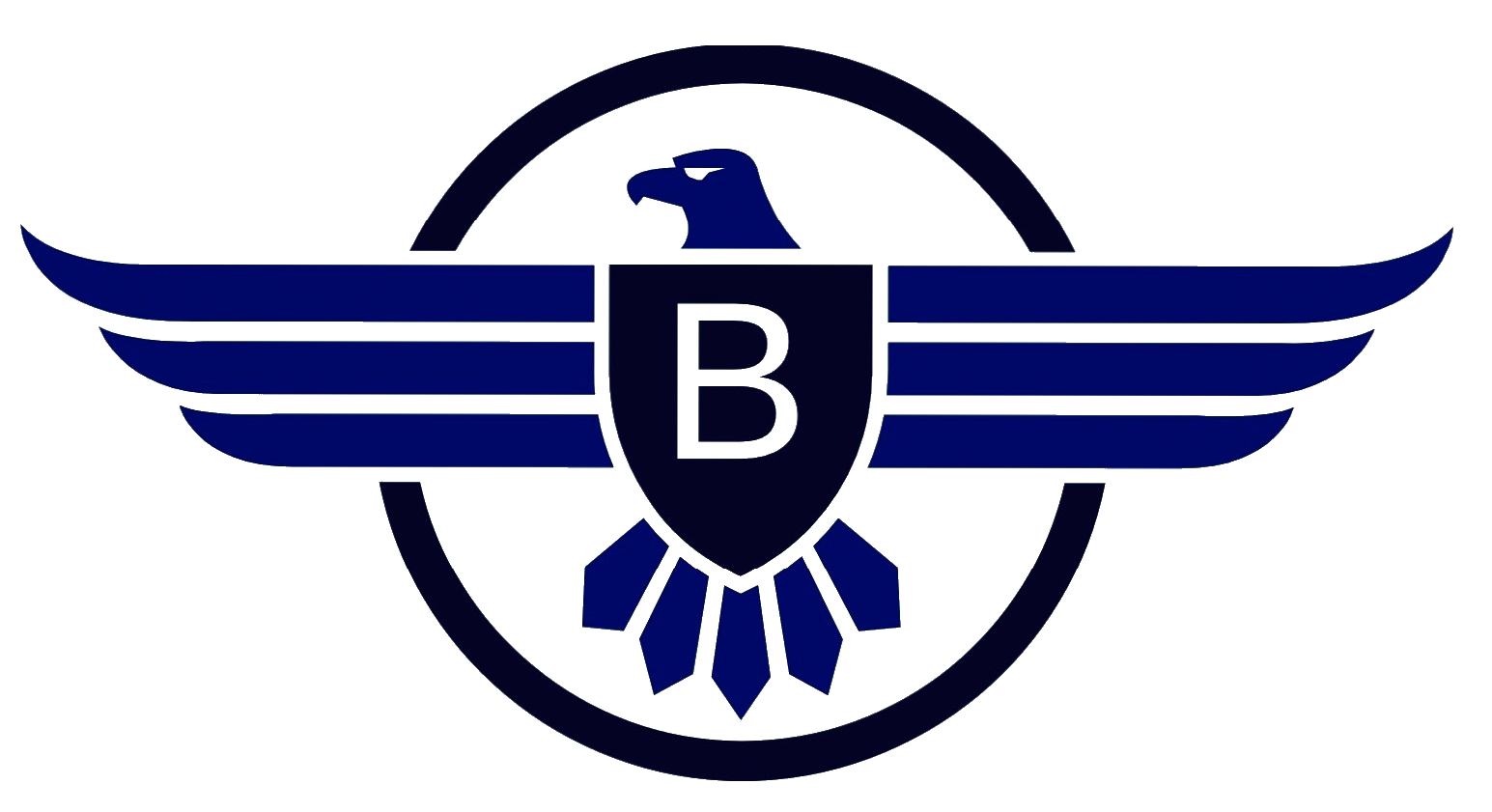 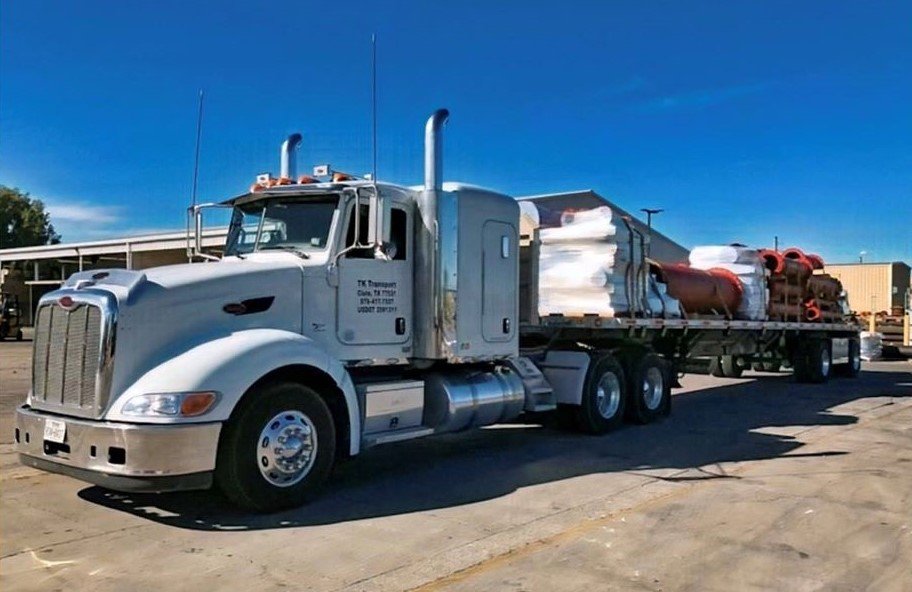 Tony Krause, chief executive of the 6-year-old carrier, said all but one of its drivers have returned to the yard. The remaining driver, an owner-operator, just delivered a load and is deadheading back from Nevada, he said.

“There is a right and wrong way to close a business, and we are trying to do things the right way,” Krause told FreightWaves. “I will not strand any of my drivers out on the road, and all drivers will be paid and will also receive a list of companies hiring in the area.”

In addition to government regulation and soaring insurance rates, a factor in the closing was the delay by brokers to pay TK Transport for loads it hauled, Krause said.

“The trucking industry needs to move toward a real-time payment system, like UPS, FedEx and Amazon have, where they are paid upfront and don’t have to wait more than a month to be paid,” he said. “An attorney wouldn’t pick up a pencil before asking for a retainer upfront, but carriers are expected to haul loads with the promise of eventually being paid every day.”

The company, known for its white Peterbilt trucks, had 17 trucks and 17 drivers in February 2019, according to the Federal Motor Carrier Safety Administration’s SAFER website.

In January 2020, Krause said the number of truck drivers had dropped to around six company drivers and six owner-operators. The number of office employees also dropped from seven to two leading up to the carrier’s decision to close.

“Once the driver returns from Nevada, we will completely wind down operations,” Krause said. “This is not a decision TK Transport took lightly.”