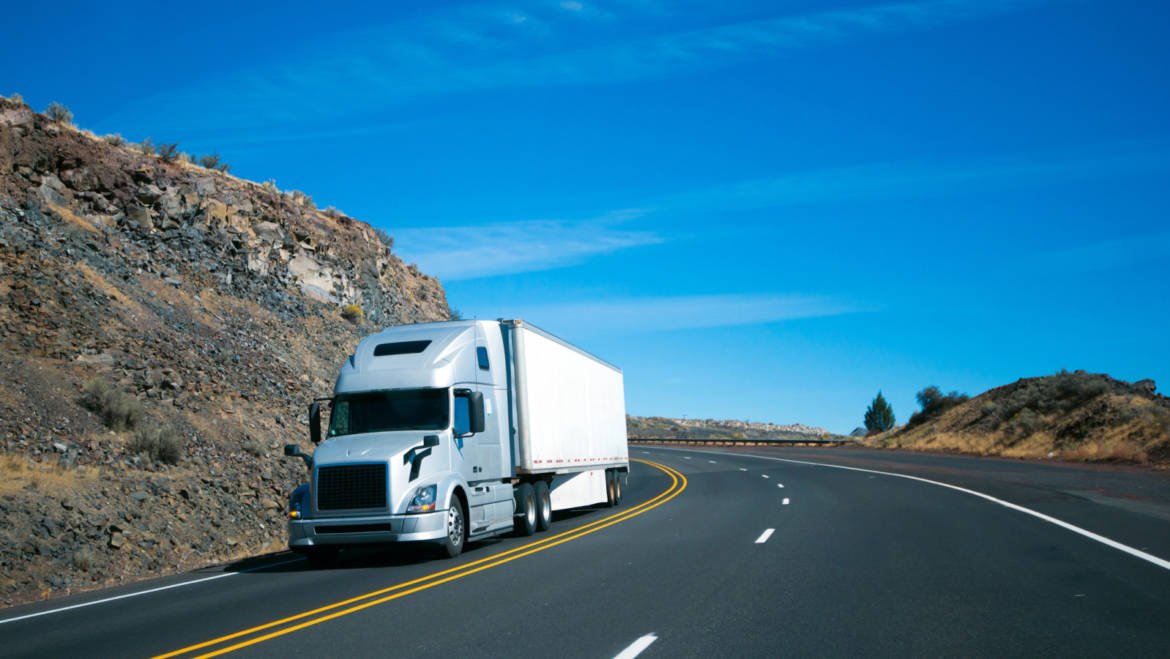 Over the past four decades, much of manufacturing production world-wide has been organized in what has become known as global value chains (GVCs). Raw materials and intermediate goods are shipped around the globe multiple times and then assembled in yet another location. The final output is re-exported to final consumers located in both developed and developing markets. For many goods, China is at the heart of such GVCs – for example, as a primary producer of high-value products and components, as a large customer of global commodities and industrial products, and as a major consumer marketplace. China is also producing many intermediate inputs and is responsible for processing and assembly operations. Foxconn, an electronics contract manufacturer, is a well-known example. Its assembly plants, located in mainland China, produce for many world-leading electronics companies, among them Apple, Intel and Sony. China, along with Japan, the United States and the European Union, forms the very core of the global production network.

In December 2019, infections with the then still-unknown coronavirus started in the Chinese province of Hubei. The Chinese authorities reacted to this outbreak by imposing severe restrictions on movements of people, effectively imposing curfews and quarantines across the country from the end of January onwards. This necessarily also affected the economy, as many production sites closed in order to reduce possible contact between individuals.

The effect of virus containment measures is visible in data on industrial production in China, which has fallen by 13.5 per cent in January and February combined, compared with the previous year. This drop in production is severe, in particular when putting it into a longer perspective: neither the SARS outbreak in 2002/2003 nor the financial crisis in 2008/2009 was associated with any such stark drop in production.

China’s position at the heart of many GVCs is illustrated by the fact that the production decline is also associated with major contractions in international trade flows. The country’s imports decreased by 4 per cent in US dollar terms in January and February combined from the same period a year earlier, while exports dropped by 17 per cent over the same time period, according to the official Chinese trade statistics. As seen in the chart, significant declines in imports are to be found among products that are used as intermediates in production, such as textiles, electric and electronic equipment. Similarly, exports have also experienced strong decreases in these goods.

Exports from China have declined to all regions across the world. This decline has been severe across the globe, with the exception of North America, where trade was already in decline for more than a year due to the ongoing trade disputes between the US and China. The picture of a steep decline in goods received from China is similar when looking at numerous individual European countries, including Austria, France, Germany, Italy and Spain. The collapse in production activity at the heart of many GVCs necessarily has implications for producers and consumers in countries further up and down the products’ value chains.

The drop in imports from China implies that vital production parts are missing. A look at data from the German statistical office on input-output relationships shows that, in the German manufacturing sector, imported inputs represent roughly a quarter of industrial production. Ten per cent of all imported inputs come from China. This reliance on Chinese intermediates for production in Germany is particularly strong in the electronics, computing and textile manufacturing sectors.

Latest monthly data from the US on total imports shows a dramatic reduction in imports of computer and telecommunications equipment, motor vehicles bodies and trailers, and other products associated with US-Chinese global supply chains compared to February 2019. However, it is safe to assume that this data also partially reflects escalating tensions on trade between the US and China over the last year.

It is, of course, still too early to quantify fully the effects of the supply chain disruptions due to the coronavirus pandemic. However, it is clear by now that the initial decline in production and trade seen in China will have a strong impact on countries further up and down the supply chain since most of the countries have now imposed restrictions on movements to combat the spread of the virus.

The resulting drop in demand, due to the imposed restrictions on movements of individuals, combined with concerns about health and safety of employees has led to factory closures which will adversely affect operations of entire GVCs. In the case of China, the first country to go through a full cycle of the epidemic, manufacturers now have to deal with the double negative consequences (‘second shock’) of first their own lockdown and second the drop in demand from customers further up the many value chains that its economy commands and contributes to. If other global GVC hubs experience similar trajectories the cumulative effect of supply bottlenecks and falling consumer demand may indeed increase the risk of global manufacturing entering a downward spiral, possibly causing significant damages to operations of many cross-border supply chains.

This ‘second shock’ is not confined to production and trade only, but is quickly spilling over to investments as well. Most recently, the International Monetary Fund (IMF) has reported a staggering US$83 billion of capital outflows from emerging markets, which were the largest outflows ever recorded, while at the same time an unprecedented number of more than 80 countries have requested emergency financing. While foreign direct investment (FDI) is usually considered less volatile, the impact of COVID-19 on investment is going to be substantial. In its most recent forecast, UNCTAD estimates a 30-40 per cent reduction in global FDI during 2020-21, based on the latest earnings revisions of major multinationals. Thus it is to be expected that this ‘second shock’ from the collapse of demand and production in many industrialized economies and the divestment from developing countries will have far more long-lasting effects on global production than the temporary supply chain disruptions caused by COVID-19.

What does COVID-19 imply for the future of GVCs more specifically?

If the global economy is to avoid prolonged economic distress, a coordinated policy response, as advocated by the United Nations and other multilateral policy institutions, serves as possibly the most promising path out of a looming economic crisis. So far, however, the discussion around current and future policy responses has seen increasing calls for national re-examination of established economic models, in particular with respect to the international production of goods. In a number of developed countries, leading government politicians have called for a rethinking of their companies’ approaches to international outsourcing of production, with a view to avoiding future supply bottlenecks while increasing resilience of supply chains. For example, the French Minister of Economy and Finance has called for EU governments to rethink their approach to value chains in order to assure “sovereign” and “independent” supplies. In the meantime, this view has gained further traction among some of the other high-level policy makers and commentators.

These calls for “sovereign” or “national” supply chains suggest that companies ought to re-think the spread of production across the globe. In the past, outsourcing was in many cases driven by multinational firms’ desire to optimize their operations by minimizing costs, reducing inventories and driving up asset utilization. If anything, COVID-19 shows that it may perhaps be too simplistic to base decisions about production locations solely on such easily observable economic factors. Many companies may not fully appreciate their vulnerability to global shocks through their supply chain relationships and the costs this imposes. This may no doubt be reflected in companies’ future risk assessments before they decide to relocate production or when they re-consider their location choices.

A substantive nationalization or regionalization of supply chains, however, has the risk to further reduce diversification of suppliers in the world economy and reduces opportunities for developing and emerging economies, especially those outside Southeast Asia, to benefit from GVC-associated capital flows and access to international markets, human capital and knowledge. Such a development will almost certainly deal a significant blow to developing countries’ industrialization efforts and impede the socio-economic progress that has been recorded in many developing regions over the past years. The disruption of GVCs due to COVID-19 may therefore leave as a longer-term legacy: a significant reduction in developing countries’ potential to industrialize through linking into GVCs for many years to come. The COVID-19 pandemic calls for increasing our effort towards strengthening multilateral approaches to policy making and assisting countries in opening up other ways to enable inclusive and sustainable industrial development.